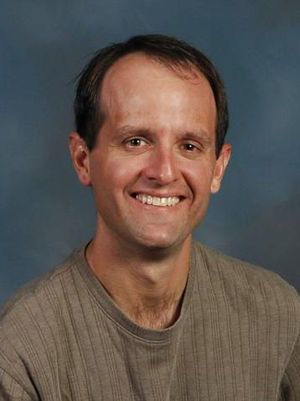 Glen grew up and was schooled in Lancaster. In 1991 he graduated from Eastern Mennonite University and received his Bachelor of Science in nursing from John Hopkins University in 1995. He had a gift for languages and was very athletic, excelling in volleyball and frequently traveling long distances by bicycle. Glen often traveled and worked in nursing and community health throughout the USA and in a number of foreign countries, including service with MCC. In 2004 he first visited Afghanistan and then returned in 2008 to serve with International Assistance Mission (IAM). He was a member of Community Mennonite Church of Lancaster, Lancaster, Pennsylvania.

Initially, Glen worked in the IAM headquarters in Kabul, Afghanistan. After he became conversant in Dari, the language of the region, he began working with IAM’s National Organization for Ophthalmic Rehabilitation to administer their eye care services throughout Afghanistan. He always traveled unarmed and un-escorted and was comfortable interacting with all people. He planned to complete his two year assignment in October 2010.

On 5 August 2010, Glen was traveling with a medical team of four Afghans, six Americans, one Briton and one German. All, including Lapp, worked with IAM providing eye care and medical help in Afghanistan. The team was ambushed and 10 of the 12 were shot dead. One team member, an Afghan, had chosen to travel by another route, while a second team member, also an Afghan, was spared after reciting verses from the Koran. The reason for the killings is not known.