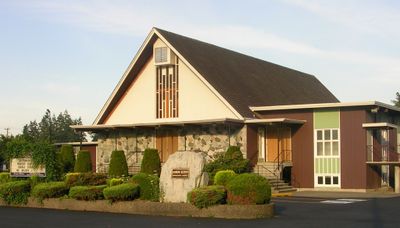 On 29 November 2016, the congregation voted to no longer affiliate with Mennonite Church Canada after the national church passed the Being a Faithful Church 7 recommendation earlier that year.