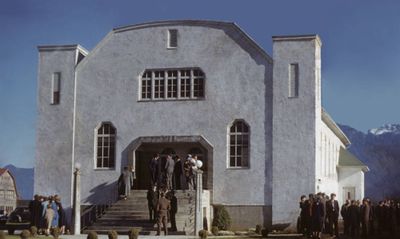 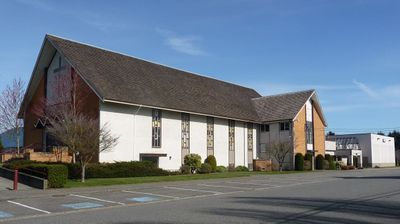 In 1969, the Broadway congregation decided to build a new structure on the same site. The congregation met at Little Mountain Elementary School until the new building was dedicated in early December of 1969. It had a seating capacity of 450 people. A new stage area, an enlarged foyer, a reconstructed balcony, and several other aesthetic changes were completed with volunteer labor in 1990.

For several years, the Broadway church assisted in a church plant effort in the Sardis area. In 1975, nine families left the church to form the core of the work in Sardis Community Church.

Jacob I. Bergen is considered the founding leader of the group, serving the church as lead minister from 1947 to 1958. Isaac H. Tiessen (1959–1963) was the first salaried minister. Lay ministers have included Peter S. Thiessen, Bernard Epp, Herman Lenzmann and Gerhard G. Thielmann.

In 2015 the congregation's membership was 254 with an average attendance of 270.