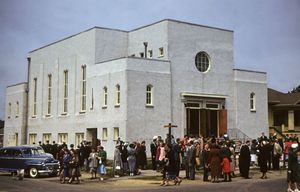 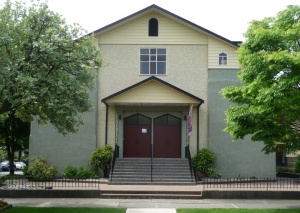 After six years, South Hill voted to disband on 16 June 2013. The church also agreed at that time to turn the building over to Christ City, a new C2C church plant being birthed by Westside Church.

Giesbrecht, Jacob. "History of the Mennonite Church at 43rd and Prince Edward: Address to the Congregation on the Occasion of its 20th Anniversary, Dec. 1, 1957," 2 pp. CMBS.