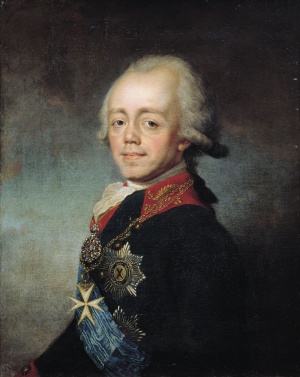 Although Catherine II had issued several manifestos to attract foreign settlers like the Mennonites, these were seen as inadequate. After her death, the Mennonites entered negotiations with the government of Paul I. The Privilegium that Paul I signed on 6 September 1800 included freedom of religion and exclusion from military service for Mennonites and their descendants as well as tax exemptions and other rights. Paul's Privilegium prompted a second large wave of Mennonite immigration to Russia, with the vast majority settling in the Molotschna settlement.

Paul was murdered on 2 March 1801 by a conspiracy of Count Pahlen, and was succeeded by his eldest son, Alexander I.