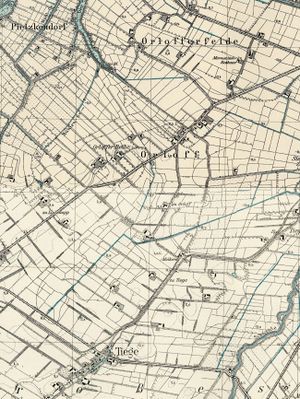 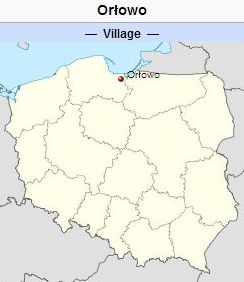 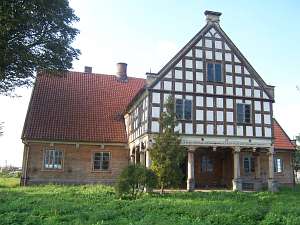 An arcaded house erected in 1802 by Peter Loeven for Cornelius Jansson.
Source: Catalogue of Monuments of Dutch Colonization in Poland website.