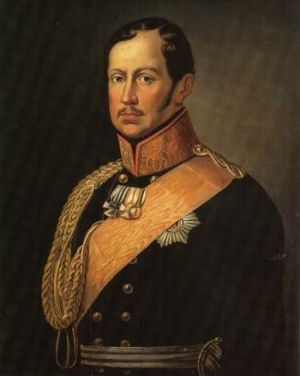 Friedrich Wilhelm III was one of the most peaceable of the rulers of Prussia, and for that reason friendly toward the Mennonites. But under his reign Prussia became involved in the most serious wars. Hence the Mennonites of Prussia not only shared the suffering of the entire country, but also had to struggle to preserve their nonresistance. More than once when this principle was threatened the king personally defended them. Nor did he overlook their voluntary offer of money and provisions to the utmost of their capacity, as well as their service in nursing care. In 1827 he issued the special law of 11 March, legally freeing the Mennonites from the obligation to swear an oath.