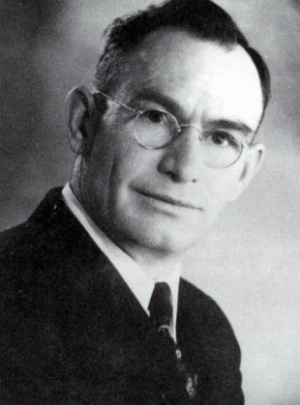 Jacob and his family moved to Canada in 1927, settling in Herbert, Saskatchewan.  Jacob was converted through the preaching ministry of C. N. Hiebert and attended the Herbert Bible School. After his marriage, Jacob served as a minister in the Herbert Mennonite Church, where he was ordained in 1935. In 1939 Jacob and Anna moved to Swift Current, where he served in the Emmaus Mennonite Church and where he taught for four years in the Swift Current Bible School.

Jacob began having heart problems near the end of 1950 and after several lengthy hospitalizations passed away in 1952 at the very young age of 44.