Saskatoon First Mennonite Church had its beginning with the coming of the Mennonites from the Soviet Union after World War I. Mennonites who settled in Saskatoon were at first served occasionally by visiting ministers and students at the university beginning in 1924. It began primarily as an urban mission, specifically a Mennonite Girls' Home for young women working in the city. The first English Sunday School class began in 1936. In 1930 Jacob John "J. J." Thiessen was stationed here by the Home Mission Board. In 1932 a congregation was organized as a branch of the Rosenort Mennonite Church of Saskatchewan and Thiessen was ordained as minister. A new church was dedicated on 18 October 1936, with subsequent building programs in 1957 and 1990. In 1937 the congregation was reorganized as an independent church, and in 1938 Thiessen was ordained as its elder.

The congregation began the Pleasant Hill and Mayfair mission centers; the latter became first known as the Mayfair Mennonite Mission Church and later as Cornerstone Church.

The language of worship is English and German; the transition from German occurred in the 1950s. 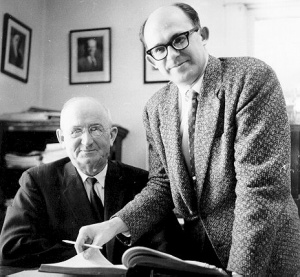