From GAMEO
Revision as of 15:06, 22 March 2019 by AlfRedekopp (talk | contribs)
(diff) ← Older revision | Latest revision (diff) | Newer revision → (diff)
Jump to navigation Jump to search
A checked version of this page, approved on 22 March 2019, was based on this revision. 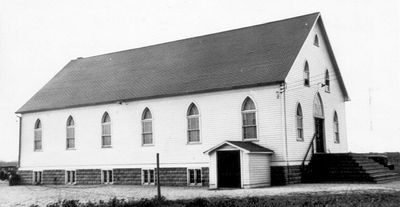 Orchard Park’s ministry was integrated into Cornerstone’s programs. Orchard Park members were invited to worship with Cornerstone and contribute their offerings to Cornerstone. The Orchard Park pastor, Trevor Peck, began working as part of the Cornerstone ministry team by mid-July. Cornerstone assumed outstanding financial obligations, and, as of 9 September 2018, Sunday worship services have been held at the Orchard campus (434 Hunter Road). Offices and week day programs continued at the Town Campus (1570 Niagara Stone Road). 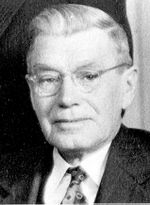