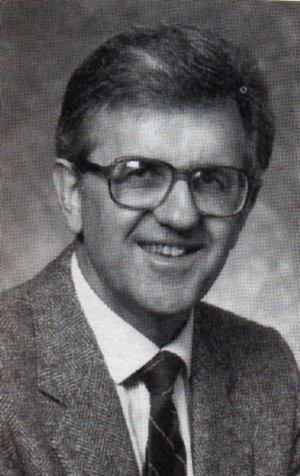 In addition to his work as a pastor and teacher, Roy served on the boards of Westgate Mennonite Collegiate, the Mennonite Heritage Village in Steinbach, and the Journal of Mennonite Studies. In 1971 he and his wife Ruth founded the monthly magazine, Mennonite Mirror, which reflected the contemporary experience of Mennonites in Manitoba. Roy was also actively involved in the Mennonite Literary Society and led several successful tours to the Soviet Union.

Roy Vogt was a gifted and faithful Mennonite whose service and many contributions will be appreciated and remembered.