United Orphanage and Mission Society, The 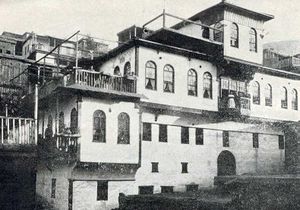