From GAMEO
Revision as of 22:19, 22 January 2014 by RichardThiessen (talk | contribs) (Text replace - "<em>Mennonitisches Lexikon</em>. 4 vols." to "<em class="gameo_bibliography">Mennonitisches Lexikon</em>, 4 vols.")
(diff) ← Older revision | Latest revision (diff) | Newer revision → (diff)
Jump to navigation Jump to search
A checked version of this page, approved on 22 January 2014, was based on this revision. 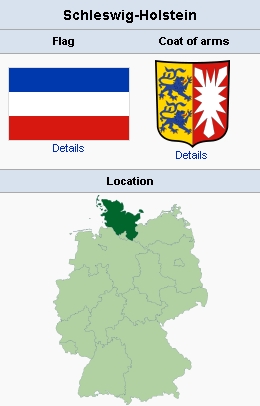