From GAMEO
Revision as of 16:45, 23 June 2020 by AlfRedekopp (talk | contribs) (Text replacement - "cms/ct/" to "pages/forschungshilfen/")
(diff) ← Older revision | Latest revision (diff) | Newer revision → (diff)
Jump to navigation Jump to search
A checked version of this page, approved on 23 June 2020, was based on this revision. 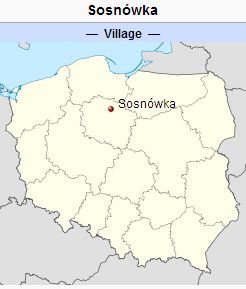 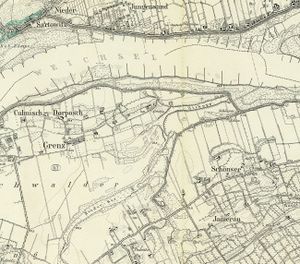