Difference between revisions of "Q (Novel)" 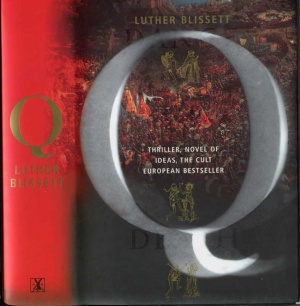 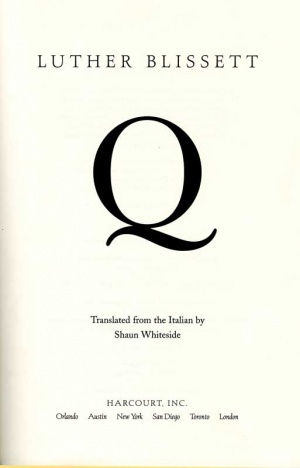