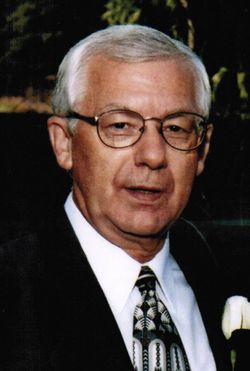 Victor was a boy when the family left Saskatchewan and relocated to a farm in the Abbotsford area. Here he attended the Matsqui School and then the Mennonite Educational Institute (MEI). Following graduation, he took a year of Normal School and taught at Kispiox and Hazelton, British Columbia from 1956-1961. Having become a Christian at the age of seven, he was baptized and received into the Matsqui Mennonite Brethren Church on 14 September 1952.

Victor felt called to the ministry at a young age. In 1961 he enrolled at the Mennonite Brethren Bible College (Winnipeg, Manitoba) graduating with a BRE two years later. The next year was spent at Tabor College (Hillsboro, Kansas) from which he received a BA in 1964. This was followed by a year at the University of Kansas, which awarded him an MA in History in 1967. Following several years of teaching, further studies at Bethel Seminary in St. Paul, Minnesota (1969-1971) led to an MRE in Christian Education.

Victor Neufeld ministered well in a number of capacities and is remembered with gratitude as a thoughtful, solid, and measured leader.