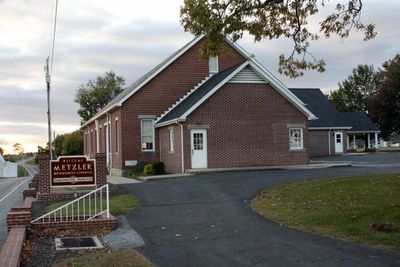 Documents in the archives at the Lancaster Mennonite Historical Society.