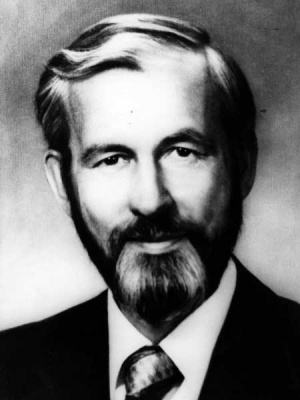 Peter complete his primary and secondary education in the Winkler area and attended Winkler Bible School and the University of Manitoba. He was baptized upon confession of faith and accepted into the fellowship of the Winkler MB Church on 9 August 1936. In 1946 he became a partner with his brother Walter E. Kroeker and his father in the family farm in Winkler, Manitoba. During these years in Winkler he served as mayor (1960-1965) for three terms and in 1965 was President of the Manitoba Association of Urban Municipalities.

In 1968 he decided to leave farming and pursue a new career. He completed his education in Kansas, earning a doctorate degree in cultural anthropology. He worked for Mennonite Brethren Missions and Services, first in Congo in agricultural development projects, and then out of the Canadian offices in further development and educational work in various parts of the world, including India and Paraguay.

Peter continued his involvement in the family farm operations. He traveled extensively for his interests in development and educational work. He remained active in the local congregations he was a member of Mennonite Brethren congregations in Winkler, Hillsboro, and Winnipeg (River East MB Church). He served on various boards including the Mennonite Mission Health Association.

Peter will be remembered for his quiet sense of humor, his passion for justice, and his intellectual openness. The family loved to hear him recall his many adventures abroad. His humility was evident and he seldom spoke of his many incredible achievements. He had a special vision for projects in India and Africa, and his efforts brought improvements to the lives of many with whom he came in contact.