Difference between revisions of "Japan" 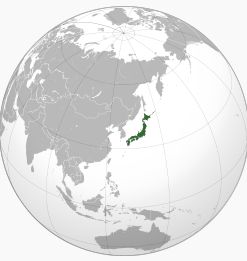 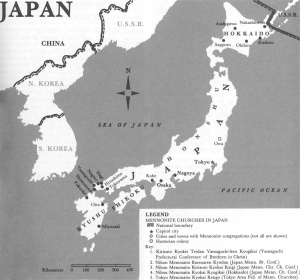 In 2009 the following Anabaptist denominations were present in Japan: