From GAMEO
Revision as of 13:35, 23 April 2020 by SamSteiner (talk | contribs) (→‎Bibliography)
(diff) ← Older revision | Latest revision (diff) | Newer revision → (diff)
Jump to navigation Jump to search
A checked version of this page, approved on 23 April 2020, was based on this revision. 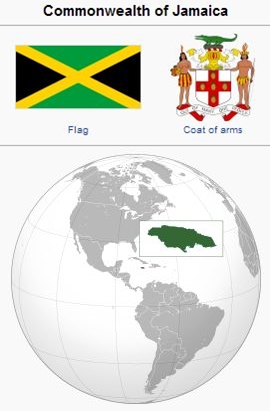 In 2009 the Jamaica Mennonite Church had 13 congregations with a total membership of 704. Five of the churches are on the southwest part of the island: three on the Santa Cruz Mountain, one in the town of Santa Cruz, and one in the city of Mandeville. Four churches are located in the Kingston area and one in the city of Spanishtown. Two churches are located on the north coast in or near the town of Ocho Rios. One church is located in a mountainous area about 16 km (10 miles) outside of Montego Bay on the northwest corner of the island.