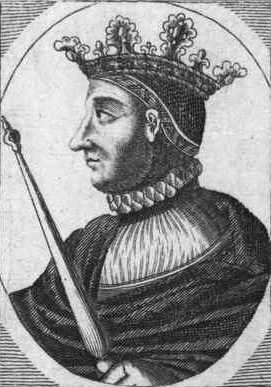 Even though at his coronation he had to promise to preserve the old church, he soon issued an edict of tolerance (presumably in 1524), probably under the influence of his son, the future King Christian III (1503-1559), who had attended the 1521 Diet of Worms, and in 1527 appointed Melchior Hoffman as chaplain in Kiel. But Hoffman's fantastic apocalyptic writings, his sermons, and his sharp attacks upon his opponents as well as the Wittenberg group caused grave offense; thereupon Frederik gave his consent to the great colloquium in Flensburg, 8 April 1529. Although Hoffman's ideas had not actually been refuted, he was expelled from the country; but he was permitted to choose the time most favorable to him, and was assured of the safety of his person and property. Frederik did not oppose the spread of the Reformation in his realm. He died 10 April 1533 and was succeeded by son Christian III.