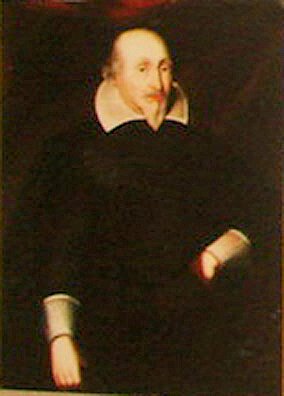 Enno III, though not favorable to the Mennonites, apparently did not institute proceedings against them until 1612, when the complaints of the Protestant clergy in the city of Norden caused him to do so. On 23 November 1612, he issued an order to the bailiff of Norden to keep close watch on the Mennonites and to require a list of the houses where they lived and where they held their meetings, and who their pastor was. Apparently little was done, for the Protestant preachers complained again, and on 20 November 1613, a second order was issued to the bailiff: with several councilors he should break up a Mennonite meeting where a wedding was to be performed and arrest the preacher. This he did, and four days later received a letter of praise from the count, which also instructed him to release the preacher (bishop) with the warning that if, contrary to the mandates, he continued to hold their meetings, a fine of 5,000 talers would be required of them and the house in which they met would be confiscated. This decree was to be announced in the pulpits and posted in the customary places. For eight years the Mennonites were unmolested.

On New Year's Eve in 1621 an order was issued to the mayor and council of Norden to make a list of all Mennonites and all others who did not adhere to the Reformed or Lutheran creed and send it to the count. The last decree Enno III issued against the Mennonites, 25 September 1622, was unusually harsh. No matter what complaints any Mennonite made, he was not to receive justice; anyone making a complaint against them was to have it speedily satisfied. Both audience and preacher were to be arrested if they continued to hold their meetings. Any laxity in enforcement would meet with the count's disfavor. But this mandate, like the others, was little or not at all enforced.

Enno died 19 August 1625 and was succeeded by son Rudolf Christian.