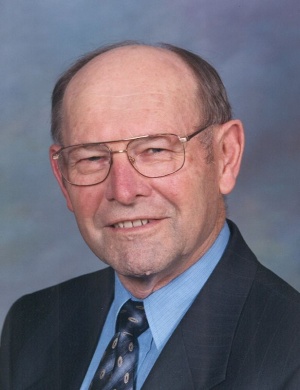 Doerksen served as pastor in Ashern, Manitoba 1957-59 and taught at the Grace Bible Institute, Omaha, Nebraska 1961-1964. From 1964-1967 he and his wife served in the Mennonite Central Committee Teachers Abroad Program in Gindiri, Nigeria. After a year of study upon returning to Canada he began teaching at Bethany Bible Institute, Hepburn, Saskatchewan, where he remained until 1994. During this time he served as pastor of the Brotherfield Mennonite Brethren Church, Waldheim, Saskatchewan from 1970-1975. He also developed a construction company, 3-D Construction, that kept him busy during the summers.

Bernhard and Agnes retired to Calgary, Alberta in 1994.