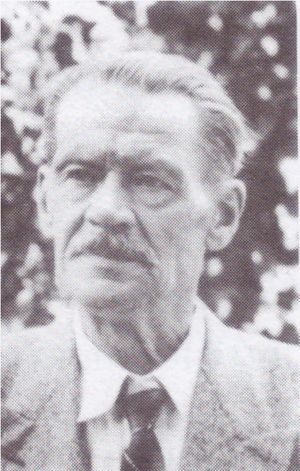 In 1923, upon completion of his teacher's training, Claszen migrated to Canada. He lived in Winnipeg, earning his livelihood as a carpenter. Claszen's passion for hymnology surfaced in the early 1930s. He wrote numerous, frequently controversial, articles for Mennonite publications. Two of Claszen's publications, the Liederborn (1932) and the Choralbuch in Ziffern (1935) were very useful to the immigrant choirs and congregations who still used Ziffern (numbers) instead of notes.

From 1935 to 1938 Claszen served on the hymnal committee of the Conference of Mennonites in Canada. During the 1950s, he was frequently consulted by scholars, musicians, and historians. From 1960 to 1965 he served as consultant for the new Gesangbuch der Mennoniten (1965). His significant influence on this hymnal resulted in further contribution of his hymnological expertise to the Mennonite Hymnal (1969). Claszen also conducted significant research into Anabaptist hymnology. His papers and manuscripts are housed in the Mennonite Heritage Centre, Winnipeg, Man. His large library of books on hymnology is part of the library of Canadian Mennonite Bible College and the rare book collection of the Heritage Centre.