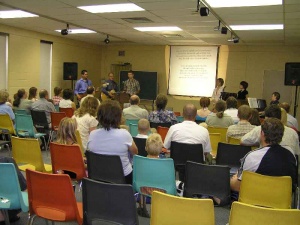 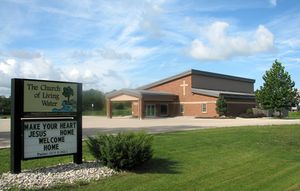 The Church of Living Water, 2018. Photo by Sam Steiner