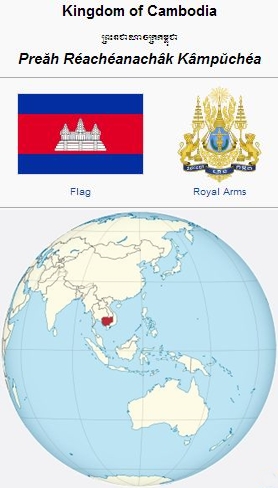 In 2020 the following Anabaptist group was active in Cambodia: