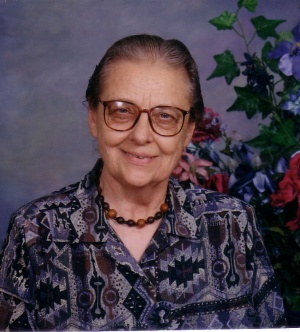 Lorna grew up on the family farm, and attended the local public school through grade eight. She was only 12 years of age at this time. She passed her high school entrance exams, but following the custom within much of the the Mennonite community her education ended at that time, and she worked at home helping to raise her younger siblings. Nonetheless she developed a lifelong interest in reading; and she recalled reading about church news in the <em>Gospel Herald</em> stored in her parent's home. She was a member of the Blenheim Mennonite Church until it closed, and later was a member at the Nith Valley Mennonite Church and First Mennonite Church in Kitchener after she moved to the city during retirement.